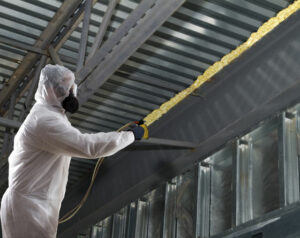 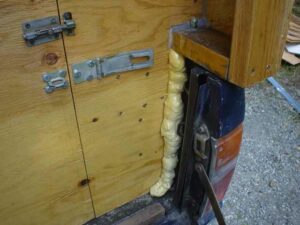 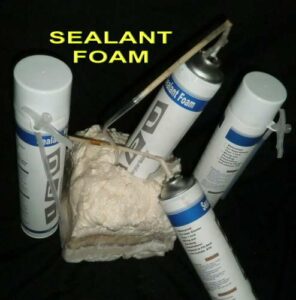 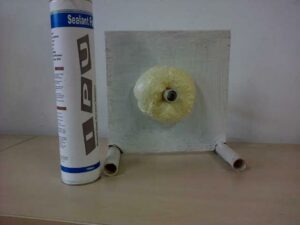 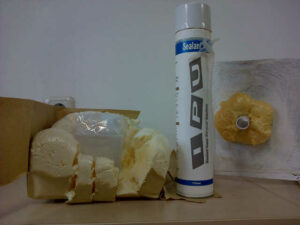 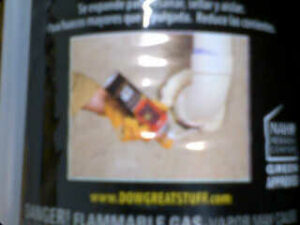 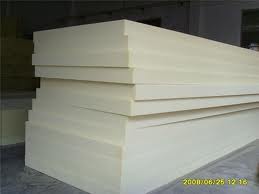 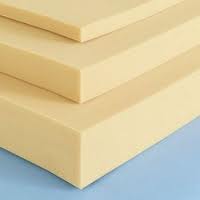 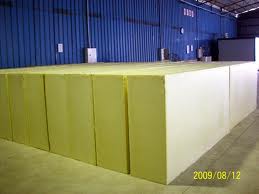 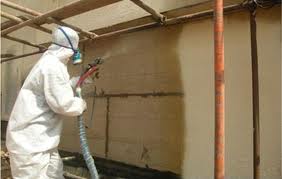 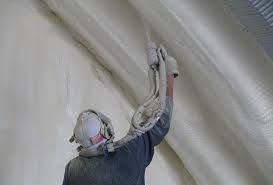 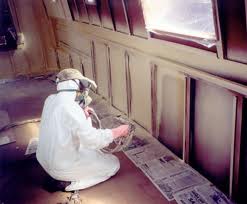 A polyurethane (PUR and PU) is polymer composed of a chain of organic units joined by carbamate (urethane) links.

Polyurethane is also used for the manufacture of hoses and skateboard wheels as it combines the best properties of both rubber and plastic.

Polyurethanes are in the class of compounds called reaction polymers, which include epoxies, unsaturated polyesters, and phenolics.[5][6][7][8][9] A urethane linkage is produced by reacting an isocyanate group, -N=C=O with a hydroxyl (alcohol) group, -OH. Polyurethanes are produced by the polyaddition reaction of a polyisocyanate with a polyalcohol (polyol) in the presence of a catalyst and other additives. In this case, a polyisocyanate is a molecule with two or more isocyanate functional groups, R-(N=C=O)n ≥ 2 and a polyol is a molecule with two or more hydroxyl functional groups, R’-(OH)n ≥ 2. The reaction product is a polymer containing the urethane linkage, -RNHCOOR’-. Isocyanates will react with any molecule that contains an active hydrogen. Importantly, isocyanates react with water to form a urea linkage and carbon dioxide gas; they also react with polyetheramines to form polyureas. Commercially, polyurethanes are produced by reacting a liquid isocyanate with a liquid blend of polyols, catalyst, and other additives. These two components are referred to as a polyurethane system, or simply a system. The isocyanate is commonly referred to in North America as the ‘A-side’ or just the ‘iso’. The blend of polyols and other additives is commonly referred to as the ‘B-side’ or as the ‘poly’. This mixture might also be called a ‘resin’ or ‘resin blend’. In Europe the meanings for ‘A-side’ and ‘B-side’ are reversed. Resin blend additives may include chain extenders, cross linkers, surfactants, flame retardants, blowing agents, pigments, and fillers.

The second essential component of a polyurethane polymer is the polyol. Molecules that contain two hydroxyl groups are called diols, those with three hydroxyl groups are called triols, et cetera. In practice, polyols are distinguished from short chain or low-molecular weight glycol chain extenders and cross linkers such as ethylene glycol (EG), 1,4-butanediol (BDO), diethylene glycol (DEG), glycerine, and trimethylolpropane (TMP). Polyols are polymers in their own right. They are formed by base-catalyzed addition of propylene oxide (PO), ethylene oxide (EO) onto a hydroxyl or amine containing initiator, or by polyesterification of a di-acid, such as adipic acid, with glycols, such as ethylene glycol or dipropylene glycol (DPG). Polyols extended with PO or EO are polyether polyols. Polyols formed by polyesterification are polyester polyols. The choice of initiator, extender, and molecular weight of the polyol greatly affect its physical state, and the physical properties of the polyurethane polymer. Important characteristics of polyols are their molecular backbone, initiator, molecular weight, % primary hydroxyl groups, functionality, and viscosity.